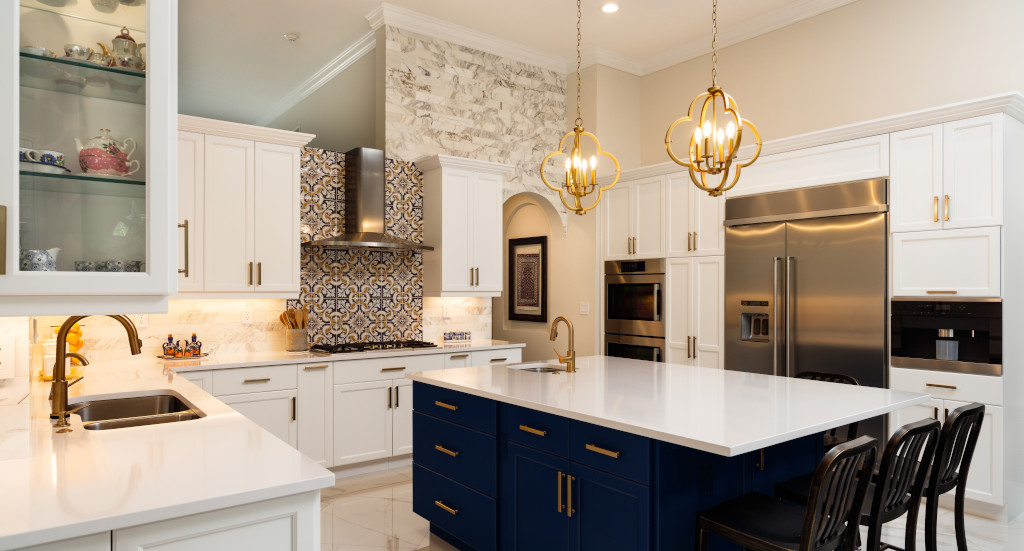 CHICAGO — Mayan Metzler, founder and CEO of German Kitchen Center, a multi-brand chain of showrooms for European-style kitchen designs in the U.S., has unveiled the newest branch of the “MyPlanet Living Center” chain of showrooms, the company announced.

MyPlanet Living Centers are designed as showrooms aimed at exposing homeowners and trade professionals to high-end products for the kitchen and bath, among other areas of the home. MyPlanet, a nonprofit organization focused on housing and medical support for vulnerable populations, donates proceeds from the centers to community groups that assist the needy, according to the company. Partners include German Kitchen Center and MyPlanet Construction system, an energy-efficient home building system.

Each MPLC partner within the MPLC Chicago site will operate their own space, similar to that of a permanent trade show booth, with MPLC staff available for customer service, the company said.

“MPLC showrooms are fulfilling various needs currently lacking in the home renovation market for both customers and suppliers,” said Metzler. “Most importantly, however, this is an opportunity to also improve our communities.

“As the for-profit arm of MyPlanet, we can help rebuild communities affected by the recent pandemic, as well as communities that have seen a decline in residents due to lack of employment opportunities,” Metzler added, noting that the company will soon be announcing several locations in midsized cities, as well.

“I hope that this venture will serve as a blueprint for other companies to pitch in and help revitalize our cities,” Metzler said. “We’re only as strong as our communities are.”

Did you miss our previous article…
https://www.culturekitchen.net/?p=242